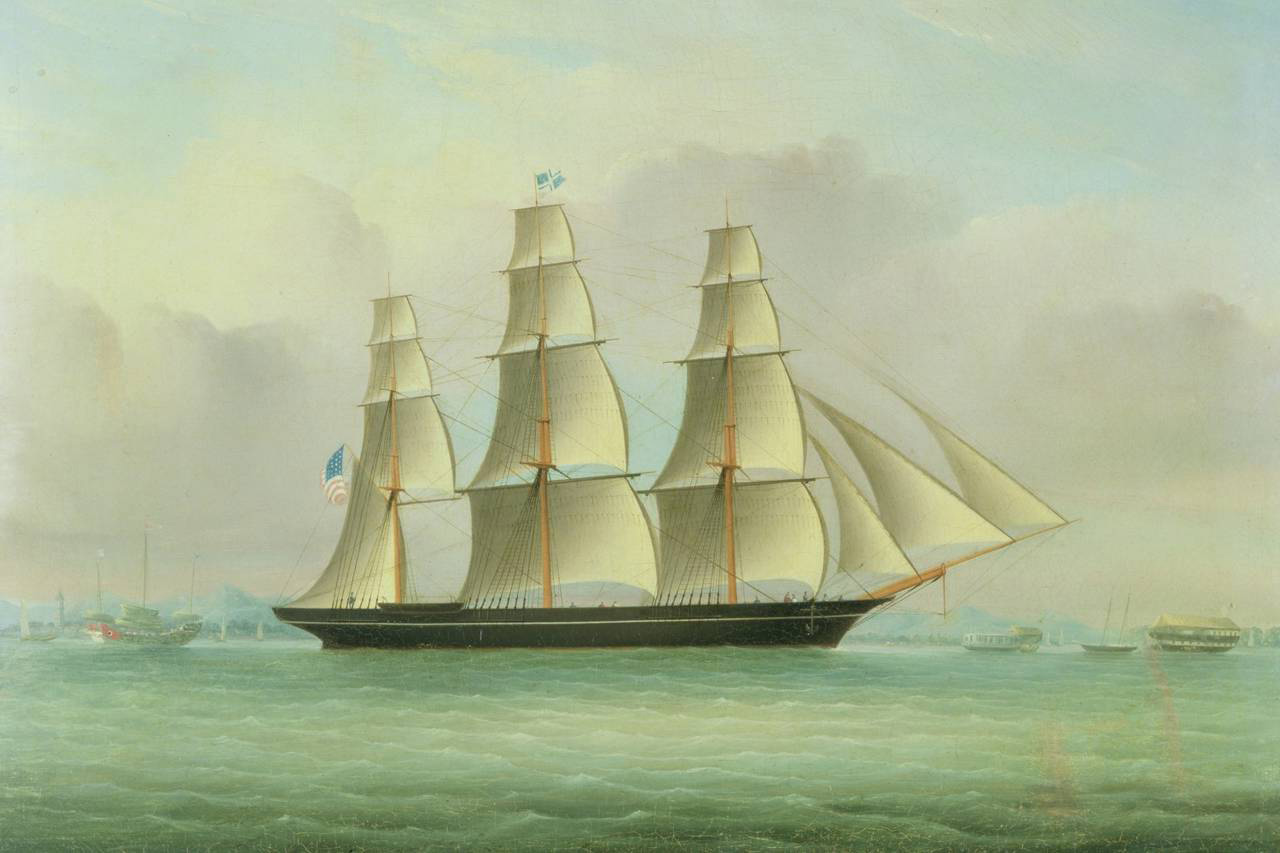 Barons of the Sea: Clipper Ships, California, and the China Trade - SOLD OUT

Come Zoom with us for a talk by award-winning author, Harvard alum, and acclaimed nautical historian Steven Ujifusa about the unique role that clipper ships played in the development of the Bay Area, California, and international trade throughout the world.

HCSF Zoom Webinar (dial-in information will be sent on Wednesday, May 13 at noon to those who RSVP)
Please make sure you are all set to use Zoom before you join the conference (log-in the day before to try it out). The event will start on time. Click here to "GET STARTED" on ZOOM. 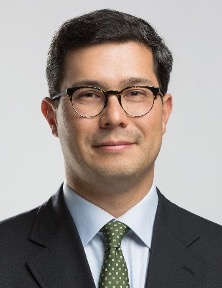