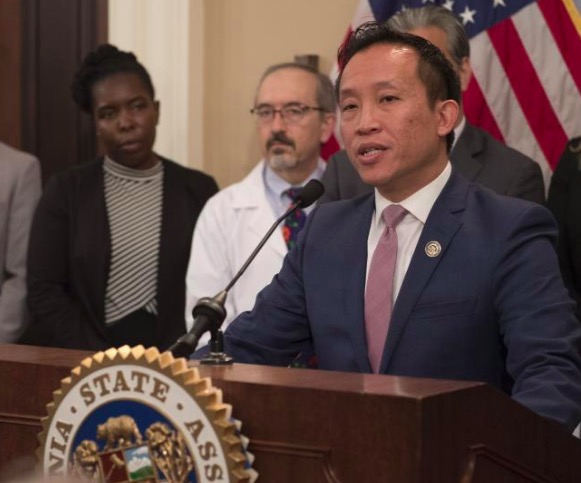 Leadership During Crisis - SOLD OUT

Please join us for a Zoom webinar with Harvard Alumnus California Assemblymember David Chiu AB '91, MPP '95, JD '95 about leadership during crisis, including:

HCSF Zoom Webinar (dial-in information will be sent on Thursday, April 16 at noon to those who RSVP)
Please make sure you are all set to use Zoom before you join the conference (log-in the day before to try it out). The event will start on time. Click here to "GET STARTED" on ZOOM.