Clean Energy in 2021 and Beyond: Prospects for the United States’ Renewed Leadership on Climate Change

A discussion of climate change strategies: what we can do, what we are likely to do, and the prospects for the Biden Administration’s climate agenda. 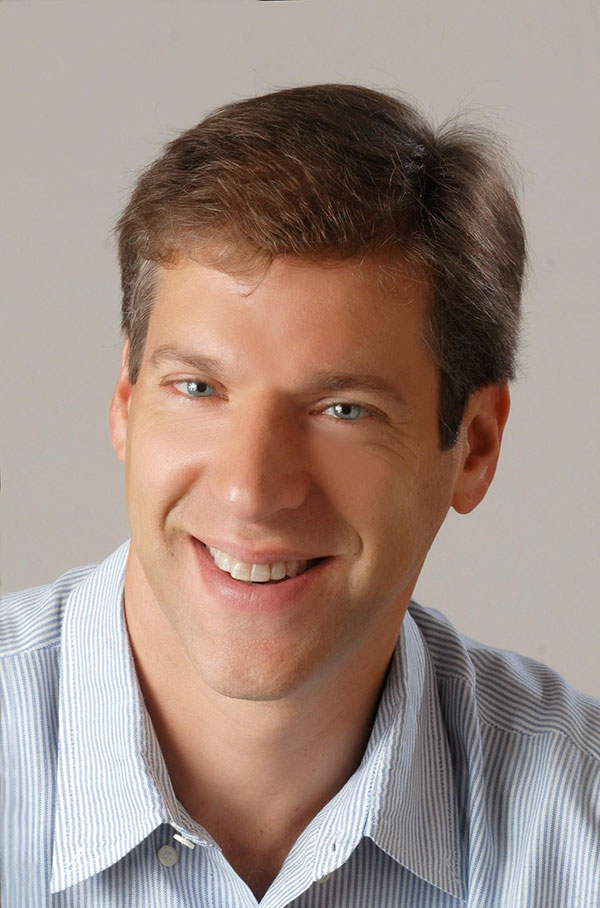 Dan Kammen, Director of Berkeley’s Renewable and Appropriate Energy Lab, holds a appointments in the university's Energy and Resources Group, in the Goldman School of Public Policy, and in the Department of Nuclear Engineering.

Dr. Kammen has been a notable voice on climate change, and served as Science Envoy for the Obama Administration, working primarily in north and sub-Sharan Africa on the transition away from fossil fuels.

Globally, his team is working with China on the expansion of electric vehicle usage, with women's groups in conflict zones of South Sudan and the Congo to build clean-energy based locally controlled industries, and with southeast Asian and sub-Saharan African governments on the clean energy transition. His group is also working on promoting innovation for energy storage and is collaborating with Native American communities on clean energy projects (during COVID) through the U.S. Department of the Interior.

In addition to working for the Obama Administration and the World Bank, and hosting the Discovery Channel series Ecopolis, Dr. Kammen was coordinating lead author for the Intergovernmental Panel on Climate Change, which won the 2007 Nobel Peace Prize jointly with Al Gore.